4 Ways To Cover The Cost Of Unexpected Car Repairs

Unexpected repairs are just part of being a car owner, and your car isn’t going to wait until it is convenient before it breaks down. This can be a big problem because repairs are incredibly expensive and if you don’t have the money to pay for them, you could find yourself in some financial trouble. You rely on your car, so you can’t just leave it, which means that you need to find the money from somewhere. The good news is, there are ways that you can cover the cost without completely ruining your finances. If you are hit with unexpected car repairs that you can’t really afford, here’s what you can do.

Before you start thinking about how you are going to find the money, it’s important that you shop around for the best price. The cost of repairs varies a lot depending on the mechanic, and some mechanics will try to rip you off if they suspect that you don’t really know what is wrong with the car. If you want to make the cost more manageable, you need to shop around and compare prices. You should also check out reviews of local mechanics so you can find somebody that you know is going to be reliable.

Get a Repayment Plan

A lot of people don’t realize that you can get a repayment plan to help you pay for your car repairs. Companies like Optimal Warranty offer auto repair payment plans, so you can get the repairs done and then pay it off in installments over the coming months. This makes it so much more manageable and you can fit it into your budget, rather than rushing around trying to find a big lump sum from somewhere.

In some cases, you may be able to do the repairs yourself. When you first buy a new car, you should spend some time looking through the manual and learning the basics of how the engine works. You are not a mechanic so there will be a lot of things that you cannot do, but if you spend some time learning, you may be able to do simple repairs on your own. This saves you a lot of money and even if you do have to go to a mechanic, knowing a bit about your car will make it harder for them to rip you off.

If none of the other options on this list are possible, you may need to get a loan. You should always exhaust all of the other possibilities before you do this, and if you need to get a loan, make sure that you avoid payday loans with crazy interest rates. It’s much better to put the money on a credit card or take out a loan from the bank so you are only paying a reasonable amount of interest.

Unexpected car repairs can throw you a financial curveball, but these are all great ways to cover the cost without ruining your budget. 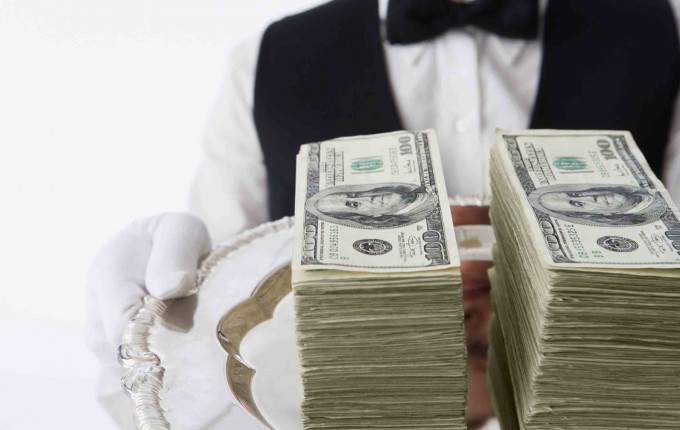