Past a certain point in life, having friends with benefits amounts to having a companion to share the lonely days with more than anything else. However, we shouldn’t rule out the fact that when it comes to over 50 dating, for instance, passion can strike when you least expect it like a summer thunderstorm. In other age groups, many singletons out there are excited to meet new people, engage in new activities, and date outside of their social circles. On the other hand, there are those who like to play it safe with the people they’re already comfortable with, and take things to the next level with a close friend or an acquaintance. Today, we take a look at all sorts of friends with benefits, and whether such relationships have a chance to succeed.

The Familiarity Is Attractive 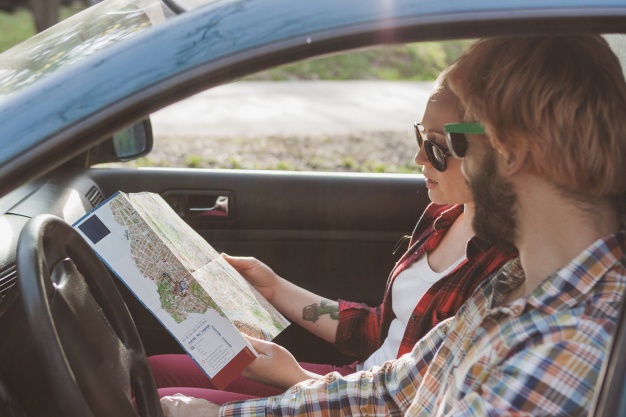 Lots of people out there like to meet someone new and start over with a clean slate. However, there are also those who prefer to stay on the familiar ground and romance friends they already know well. For many singles who take their friendships to the next level, this familiarity is key because they probably dread the idea of washing a stranger’s pair of shorts or being spooned by someone they’ve known for less than a year. Not surprisingly, their solution to this problem is to go for someone from their existing circle of friends.

For many individuals, dating can be challenging on so many levels, from having trouble joining new social groups due to anxiety to living in remote regions where there aren’t that many new people to meet. However, if they opt to ask a friend out, they already know they have a bunch of things in common, and they don’t have to introduce them to anyone, which is super convenient to people who appreciate practicality. There won’t be any awkward introductions to judgmental friends or family who just happen to like the old guy/girl better, and refuse to give another living soul a chance.

Asking a friend out can be a great idea in terms of trying to cure loneliness within one’s comfort zone. However, more often than not, the friends with benefits kinds of relationships end badly for everyone, from the people who actually dated to the entire group of friends who now have to pick sides in this futile dispute. Having a falling out with a friend is always stressful regardless of the reason, but losing friends past a certain point in life due to ‘romantic misunderstandings’ is seldom ever worth it.

In this debate there is no clear winner, and we can’t know what the future has in store for us unless we give a relationship a try. Being aware of the risks, such as losing a friend, and maybe a few others who side with them after the breakup, is crucial when deciding which course of action to take, but at the end of the day the heart wants what it wants.