Are Hidden Dangers In Your Home Making You Ill? 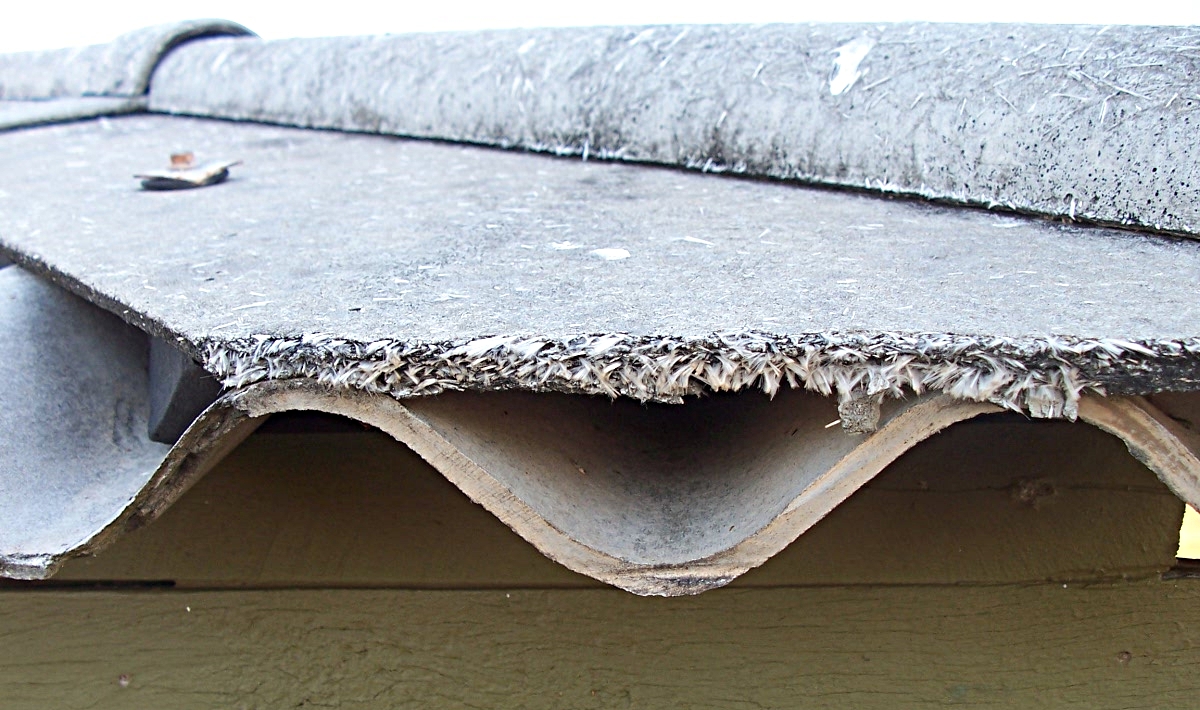 A home is supposed to be a safe haven from all the dangers of outdoors. But have you ever stopped to think that there could be hidden dangers lurking inside your home too. Many of our houses contain bad chemicals and bacteria that can make us ill. Here are some of the common perpetrators that are worth taking a stand against if you want to keep your home safe.

Fiberglass is most commonly found in loft insulation, consisting of a thinly spun glass wool. There have been claims that it could be carcinogenic, although no evidence has found this to be true. Particles can however come off in the air and cause irritation to the skin, eyes, nose and throat. Keeping your loft sealed up, or covering over loft insulation if you live in a converted loft, could reduce the chance of this happening. 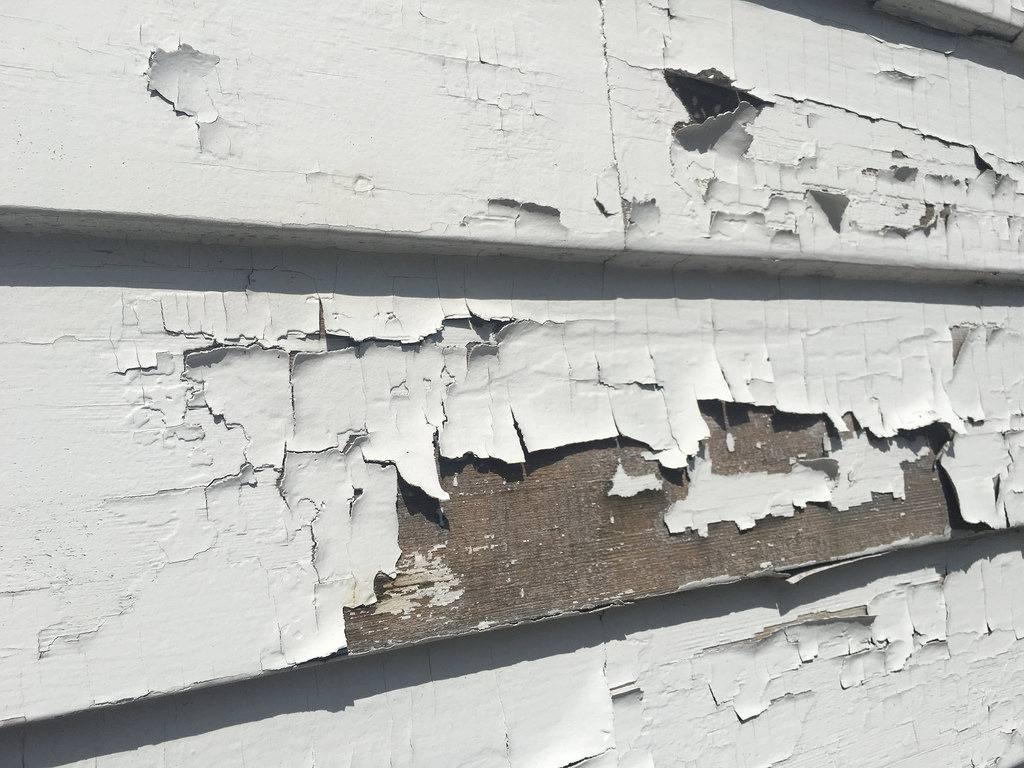 The manufacture of lead paint was banned in many countries in the 70s and 80s, however it’s believed that many homes still have lead paint in them without owners knowing. Lead is renowned for its toxicity and it is possible that flecks of paint could come off and be ingested, causing lead poisoning. This should particularly be a concern if you have young children, who are likely to put anything in their mouth.

There are many companies such as LM Blast Cleaners that can professionally remove lead paint from your property. Victorian lead piping is also worth checking for – whilst most properties have had this removed, some old houses may still have it.

Asbestos is a material known for its incredible heat resistance and was once used in as an insulator in many homes. However, this material has since been banned in fifty countries after studies showed it was highly carcinogenic. This is caused by fibres, which can come off and float in the air when the asbestos is disturbed (which could include anything from drilling a hole in a wall to accidentally knocking it and causing it to flake). Like lead, asbestos is best removed by a professional.

Carbon monoxide is a big killer and is hard to detect giving that it’s colourless and odourless.  If you’ve been feeling unusually nauseous or sleepy, this gas could be to blame. It’s usually the result of a gas leak, either from a faulty gas light or an oven ring. Carbon monoxide detectors can alert you if there is a leak in your home. Your first point of call should always be to turn off the gas if on and then get out of your home into the fresh air as soon as possible.

Air conditioning units need to be regularly cleaned. When not used often, they can build up dust and mold and becoming a breeding ground for bacteria. This then gets pumped around the air the next time the air con is switched on, which can cause breathing problems and sickness (in extreme cases Legionnaire’s Disease). Using a company such as All Hours Air conditioning and heater repair service could help to prevent this. Regularly using air con can also reduce the chance of bacteria build-up.

Mold is a fungus that can appear in homes as a result of damp. Some people can be more susceptible to it than others – in some cases it can cause sickness, rash, wheezing, itchy eyes and other allergy symptoms. It can also quite often bring on symptoms of asthma. Fixing leaks promptly and buying an air dehumidifier can help to prevent mold from appearing. You can usually clean it off yourself with soapy hot water and a sponge, although bleach may be needed for more stubborn outbreaks (in these instance, wear gloves and protect your mouth). 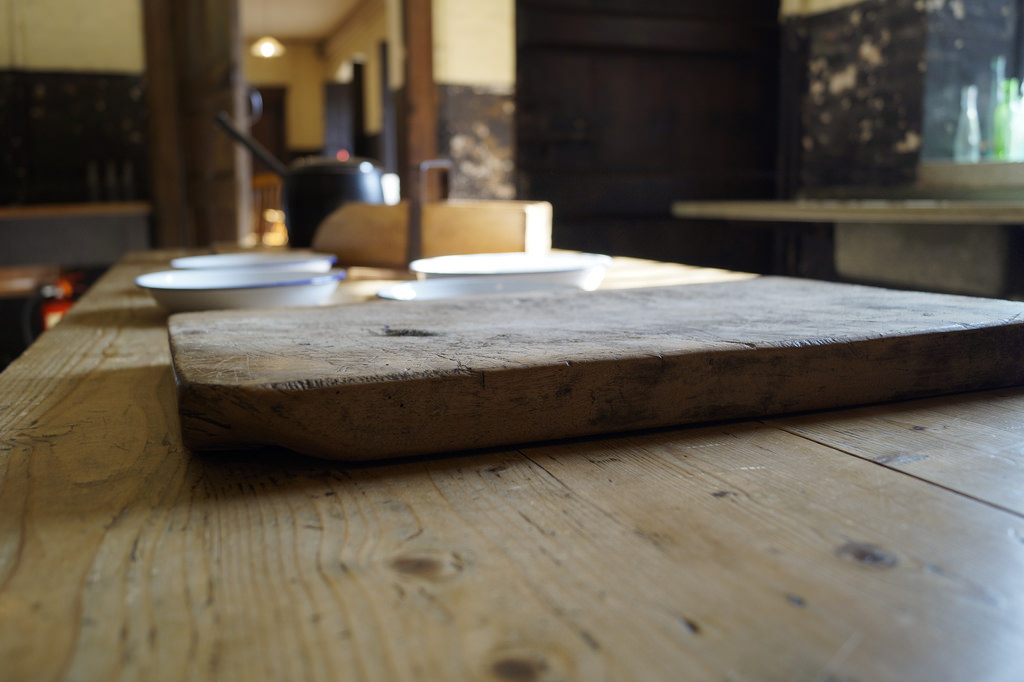 You might not consider your kitchen worktop to a common offender, but quite often it can be a leading cause of sickness and bugs in the home. Without thoroughly cleaning it on a regular basis, germs such as salmonella can easily breed. However, quite often it’s not forgetting to clean the worktops that does it, but the tools we use for cleaning. An overused sponge or dish cloth could simply be coating everything it touches in more bacteria. Replace sponges regularly and put dish cloths through the wash (given that they’re so cheap to buy, you can even replace them). Another way of limiting bacteria spreading is to use different chopping boards for meat and vegetables and to keep these thoroughly cleaned.