Don’t Let These Bad Habits Ruin Your Home (or Health!) 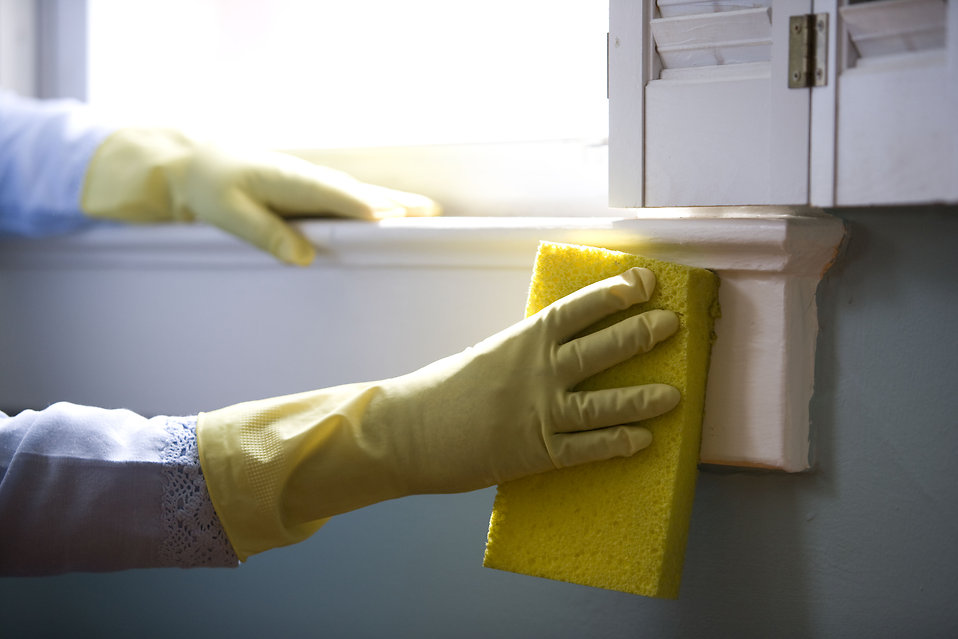 Many of us have awful housekeeping habits. We may not think that much about them. But there are some habits out there that can cause very severe problems. They can damage your property in big ways. They can play havoc with your health.

Let’s take a look at some common and dangerous habits!

We shed. A lot. Like, all of the time. Moisture, hair, dead skin… We might not be able to see it, but that doesn’t mean it isn’t happening! What do you think most of the dust and the dirt in your home is made from? 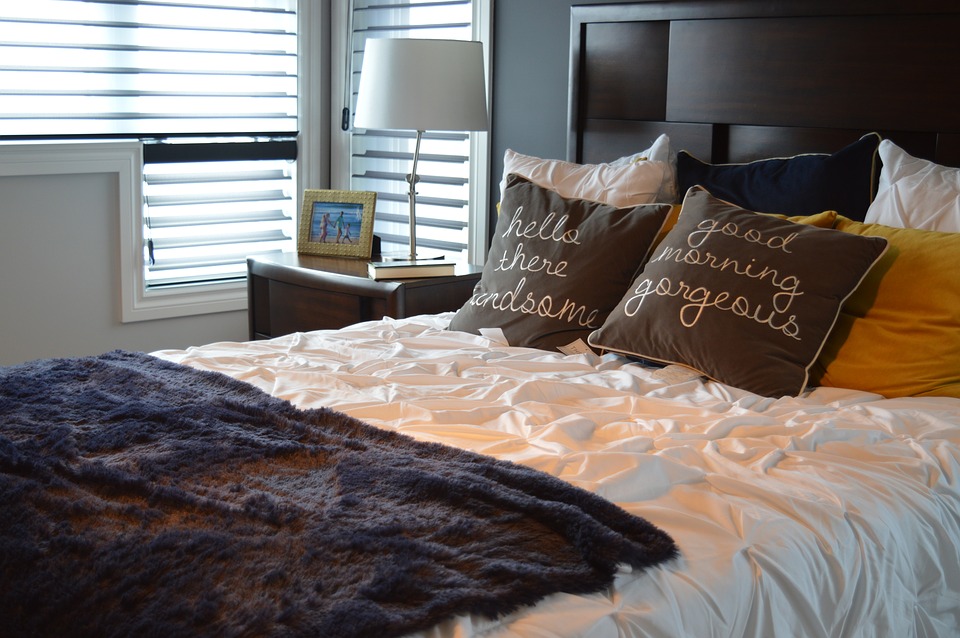 We often forget about this sort of thing. So most of us don’t ash our towels and bed sheets as often as we should. A towel should be washed every three days or so. Your bed sheets should be washed every week. These things are frequently exposed to your body, and they really get the brunt of the things I mentioned about. Carpets also get it pretty bad – most people never even clean their carpet! (And no, vacuuming isn’t the same as cleaning.)

The average home has loads of electrical equipment. More, in fact, than might be safe for it. We have televisions, laptops, desktops, monitors, mobile phones, games consoles. They all need to be plugged in for hours at a time. A lot of the time, we’re using them all at once. 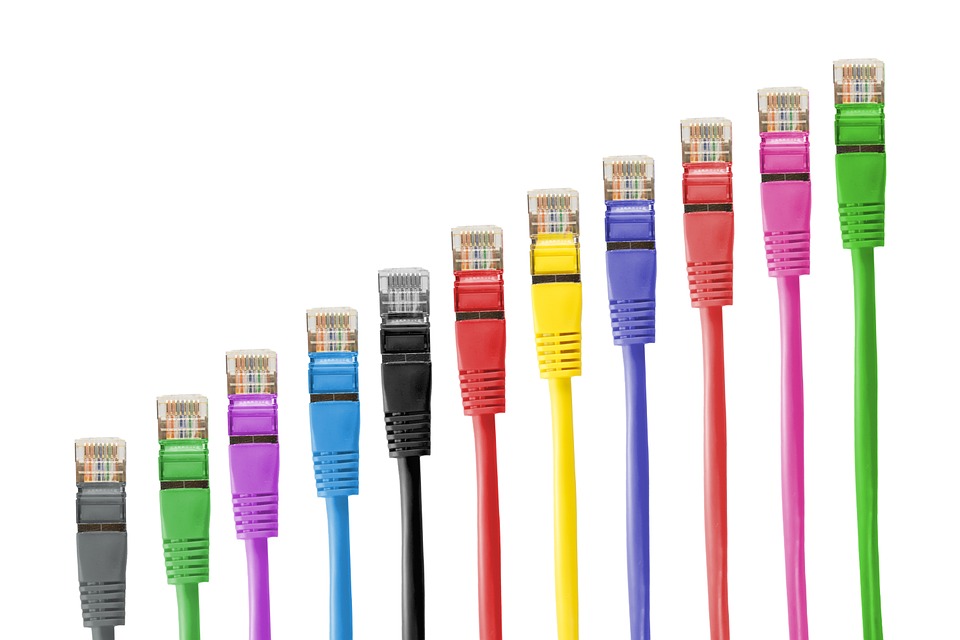 But most of us don’t appreciate how much pressure this puts on our electrical systems. Many of us are probably using cheap extension cords. Using them for most of the day could overload them easily. Make sure you invest in strong extension cords. Aim for mid-priced at least.

Hiding an issue instead of dealing with it fosters bad habits. Not only that, it can cause tremendous damage to your property and your health. Got a dust problem? Get a vacuum and get rid of it properly instead of sweeping it under the rug. Got rust or mold? Eradicate the problem instead of just painting over it. Rust and mold can spread and weaken your home’s structure, even if you paint over them! Don’t just conceal problems. Find the time to deal with them. 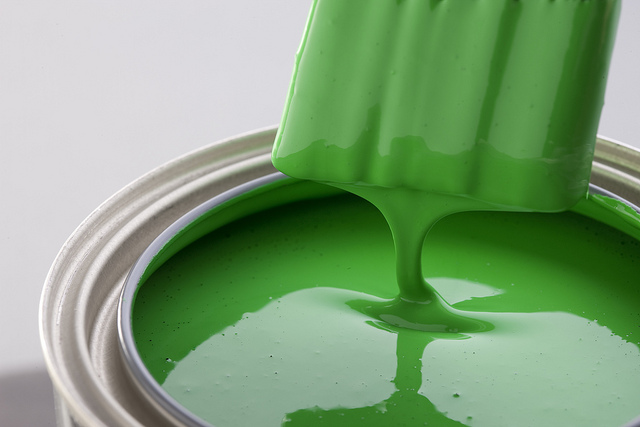 We spray a million different substances into the air. We use harsh chemicals to clean everything in the house. We let moisture build up and cause damage to the walls. Many of us are actually living in pretty dangerous environments when we’re at home. That activity doesn’t exactly create a great place for your lungs! The problem is that it’s hard to tell when there’s danger about. Mold testing can help you detect certain air-related problems. In general, you’re best off using less harsh sprays and fluids. 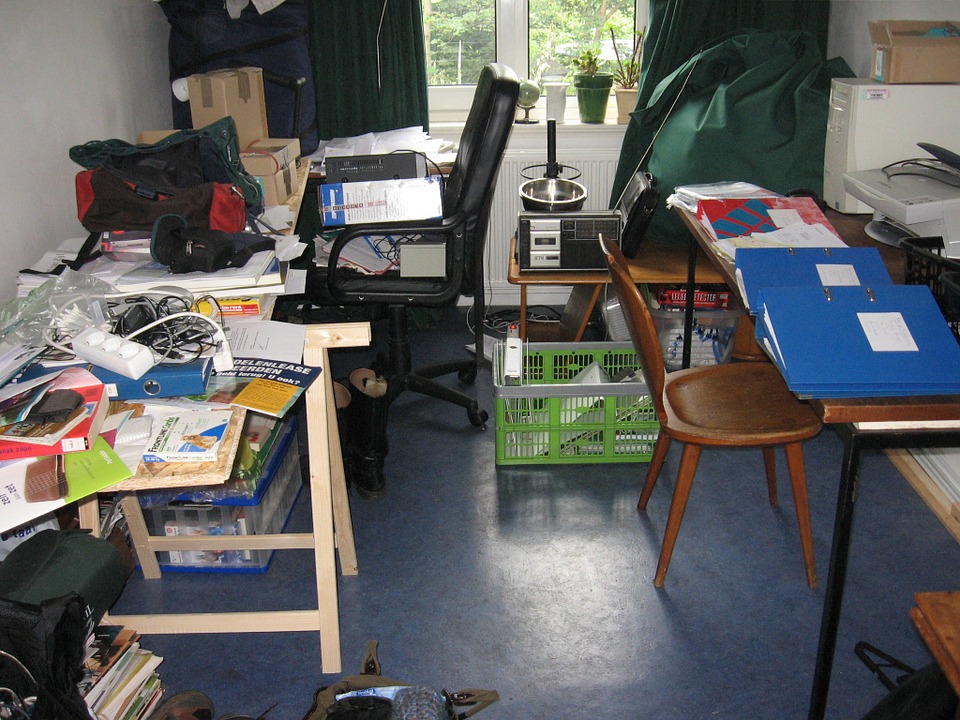 Keeping too much junk

The importance of getting rid of all that clutter that builds up should never be underestimated. Seriously, most of us will probably never use a good half of our possessions. Unloved clothes, books we’ll never read again, various gadgets and trinkets… Just get rid of them. Turn your house into a clean, calming place.