The Simple Lifestyle Changes That Reduce Your Risk Of Getting Cancer

Most people have been affected by cancer in some way, whether they’ve had it themselves or they know somebody else that has. It’s something that we are all at risk of, especially as we get older, and a lot of the time it cannot be avoided. Even the most healthy people can contract the disease, but that doesn’t mean you shouldn’t make an effort to avoid it. While there is always the chance that you will get ill, regardless of what you do, there is still a lot of common causes of cancer that are completely within your control. By changing your behaviors, you can massively reduce your risk of getting cancer and you don’t need to make any huge lifestyle changes to do it, so you can easily fit it into your hectic lifestyle. These are the causes of cancer that you can easily avoid.

Nobody is going to tell you that drinking alcohol is good for you. We all know that it’s not great for your health, but that doesn’t mean we shouldn’t enjoy it in moderation still. You’ll be glad to hear that reducing your risk of cancer doesn’t mean giving up drinking entirely. Most people don’t really know how much they’re drinking every week and we tend to underestimate it. Track how much you’re having for a week and then see where you could cut down. The more you cut down, the lower your risk is, so it’s really up to you how far you want to go with it. Even cutting out just a few drinks will make you a lot healthier and reduce the chances that you’ll contract cancer in later life.

Even if you eat right, never drink, and exercise every day, you could still contract cancer if you’ve got asbestos in your house, or workplace. Mesothelioma is a type of cancer that is caused by exposure to asbestos in over ninety percent of cases. If you’ve been exposed to asbestos without knowing then you could be owed some compensation. There are plenty of companies that can help you find the right asbestos & mesothelioma lawyer and tell you whether you have a case or not. If you’ve contracted cancer, your medical bills are going to be incredibly high and this extra money could really help you.

Being overweight is one of the biggest health concerns at the moment. The levels of obesity around the world are skyrocketing and it doesn’t look as if they’ll slow down anytime soon. People often think about heart disease when they consider the health risks of being overweight but cancer is just as big of a problem. If you’re overweight, it’s likely that you aren’t eating well so a lack of vitamins will increase your chances of getting ill just as much as being overweight will. A healthy person should be getting around half an hour of exercise every day. That doesn’t mean you need to go to the gym every day, but walking instead of driving and taking the stairs instead of the lift will help. All of these small changes will add up to better health. 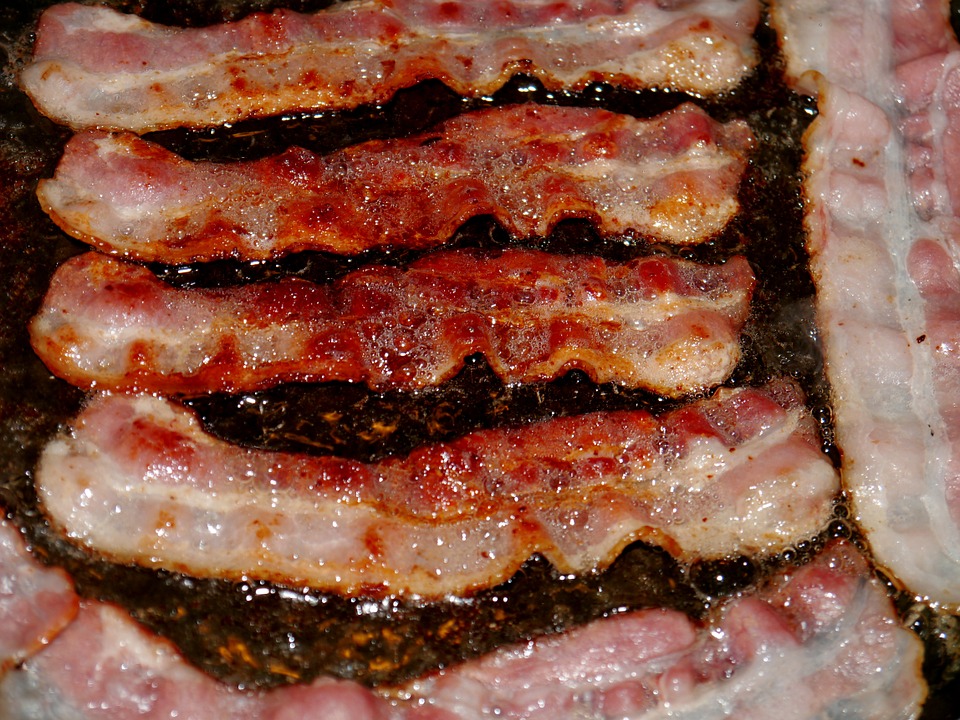 A processed meat is anything that has been preserved in any way apart from freezing it. That covers a lot of things so you’re probably eating a lot of this stuff every day. You don’t need to cut it out completely but if you limit yourself to once or twice a week, you’ll be much healthier for it. If you’re replacing that meat with vegetables and pulses, you’ll also be getting far more vitamins than you normally would so that will reduce your risk of getting cancer even further.

One of the major causes of stomach cancer is a high salt intake, but the thing is, you don’t need it most of the time. Most processed or pre-prepared foods have loads of salt thrown in there to replace the flavor that’s lost during the preservation process. If you make the same foods from scratch with fresh ingredients, you don’t need to do that. By cutting out this salt and cooking from fresh, you’ll be a lot healthier in general and you won’t be at risk of getting stomach cancer.

We all like to get a nice tan but if you aren’t protecting yourself in the sun, you’re massively increasing the risk of getting skin cancer. The majority of skin cancer cases are linked to sun damage so always make sure that you wear sunscreen, and if you are using sunbeds often, consider switching to fake tan instead. It might not give you the exact same result, but it’s much better for you.

All of these simple lifestyle changes will add up to hugely reduce the risk of you getting ill when you’re older.