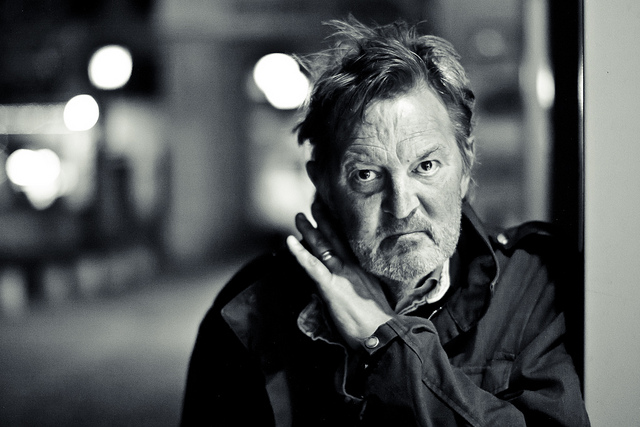 Life is beautiful, and has plenty to offer. However, sometimes, it can be darn difficult to make it through. These tests of character strengthen our resolve, and make us into better people. However, they’re not always enjoyable to make it through. Over time, we might pick up multiple bad habits that make us less appreciate and open to life, and instead are used as a crutch that makes us limited in our competence and willingness to step outside our comfort zone.

Everyone has flaws, and that is the one rule you can absolutely count on. There is no such thing as the perfect individual. Everyone has parts of themselves that they dislike. Healthy people attempt to mitigate these flaws as best as possible and it’s an ongoing, sometimes difficult process. Unhealthy people cover these issues up and this can present itself in many difficult alternate ways, such as snapping at a family member with a biting comment, or at its most difficult, experiencing a nervous breakdown in a stressful situation.

Here are some bad habits you might have accumulated, and how to get over them with the best effectiveness, and most success you can muster.

Drinking is a fun and social activity enjoyed by many people at the weekends or with the odd meal. It can be used as an entertaining social lubricant or celebratory crutch to make those special events even more sociable. However, thanks to its widely accessible nature, and relatively cheap accessibility, drinking is cheaper than ever. It’s also easier to abuse it, and abuse it without paying much mind to doing so.

A few beers every weekend could develop into a few beers and whiskies every few day, until you begin the slow decline into alcoholism. The harmful effect this will have on your body is hard to understate. Alcoholism is one of the most gripping and deadly scourges of our modern life, and it has real, physical changes. Alcohol withdrawal is a nasty process, akin to withdrawing from drugs. Unfortunately, thanks to the ‘blur’ that alcohol places on your life, important issues such as losing relationships or a job thanks to your drinking will only be solved in your state with more drinking, and the horrific cycle continues.

If this is you, or you see a friend or family member going through this process, you should immediately organize an alcoholism rehabilitation process. Of course, if you’re being affected by this malady, it’s likely that you’re good at deceiving yourself against it. Everyone comes to a fork in the road during their lifetime though, so embedding yourself in this process can serve as necessary escapism towards a life currently fraught with substance difficulty.

Pornography usage is more commonly utilized in the modern world than you think. The world’s leading pornography usage gets more daily views that Twitter, Youtube & Reddit combined. Many feel like this is a net positive, as expressing sexuality is much easier in the modern day. However, it’s not all a bed of roses. Extensive pornography usage can actually hamper the daily functioning of the brain because we are not evolved as humans to experience such dopamine rushes during extensive pornography viewing sessions. It can lead to depressive-like and fatigue-reminiscent tendencies, which can be read about here.

Limiting or cutting out your pornography usage is not a question of your approval about the ethics of the industry, as that is an individual problem. However, giving your brain a break might just help you see clearer in daily life.

Follow these tips for the best and most-proactive ways to sorting yourself out. Nothing could be more important.