Stop Worrying So Much About Medical Operations! 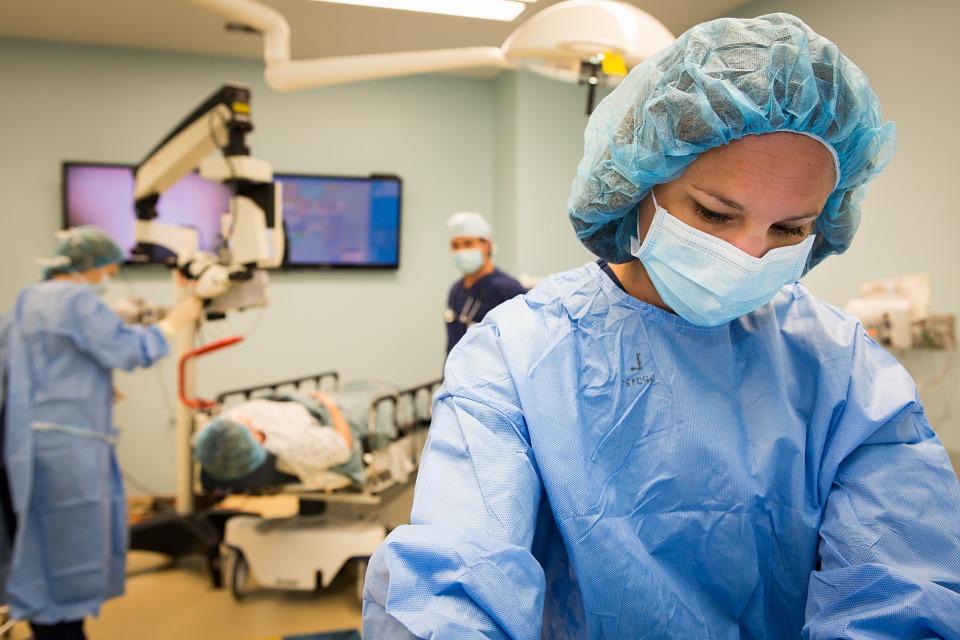 Surgery is an amazing human accomplishment. Actually getting into somebody’s body in order to fix problems and not simply making the problem worse? (We’re looking at you, Middle Ages.) It’s up there with some of our greatest achievements, along with flying and the harnessing of electricity.

But despite all our surgical advances, there are still loads of people out there who are terrified of the idea of getting surgery. This isn’t to ignore the fact that pretty much everyone has some kind of anxiety about going under the knife. It’s not exactly anyone’s idea of a good time.

But for many people out there, it’s a little more acute. It goes beyond mere discomfort and anxiety and into a state of fear of an upcoming surgery. And who could blame them, really? When you go into surgery, you’re giving up power. You’re knocked out and handed to a bunch of people with extremely sharp instruments. Professional and talented people, yes… but still.

If you’re feeling nervous, then here are some tips for you.

There’s usually long time between the creation of the appointment and the surgery itself. It can be weeks or even months. The problem is that leaves a long time for the imagination to wander to unpleasant places! This is why you need to keep yourself as busy as possible. Exercise is great for this, as long as it’s compliant with your doctor’s orders. Books, movies, video games, creative projects, volunteer work, going out with friends… as long as it keeps your mind off of the upcoming surgery, you should consider it! 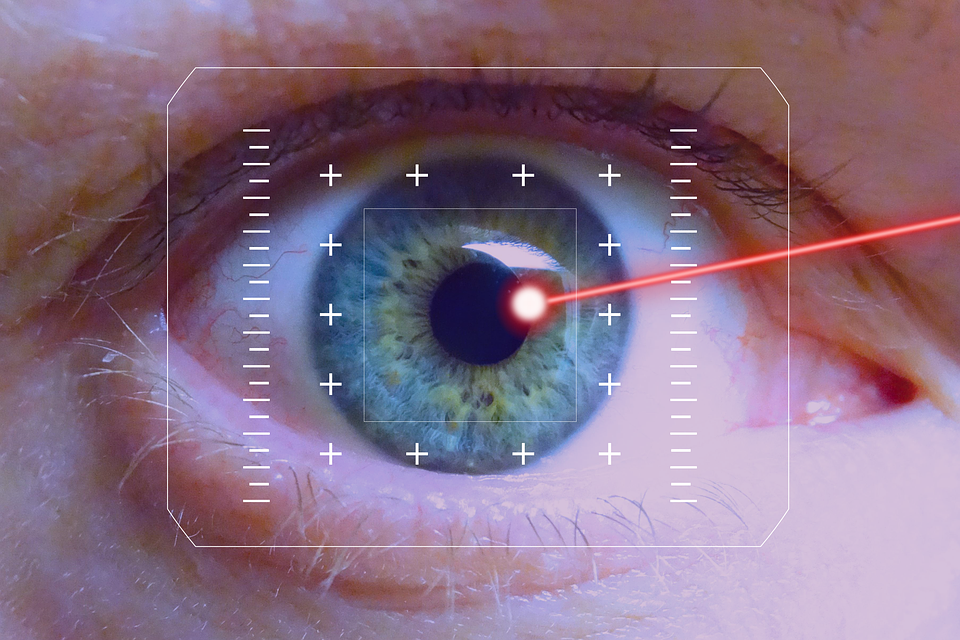 Less invasive forms of surgery aren’t always highlighted by doctors, generally because they have a vested interest in you going with a particular type of surgery. You should inquire with your doctor about other treatments. You could get equally beneficial treatment without open surgery? Laser surgery, for example, is a lot less scary for many people. It’s not just for eyes; even spine problems can be dealt with using laser surgery!

We fear the unknown more than we fear anything else. This applies greatly to this situation. After all, you’re submitting yourself to a situation of pitch blackness while people prod at you with knives. But there’s paradoxical behavior that people engage in that makes it all worse: they’re convinced that reading more about the surgery will make their anxiety worse. In fact, the opposite is true; getting more details will reveal that it’s not as scary as you thought. Laser eye surgery, for example, seems pretty intense – but if you read into it, you’ll see that it’s actually nowhere near as scary as people think.

Not everyone medical professional is Gregory House! Doctors aren’t going to think any less of you or talk to you like you’re an idiot if you have concerns. Speak frankly with your doctor about your concerns. If you can get to know your surgeon a little more – even if it’s by researching their record – it will be much easier to be less anxious about going under their knife!