Healthy Habits Everyone Should Adopt

One of the biggest misconceptions that a lot of people have is that there’s some kind of trick to getting or staying healthy. As though people who are healthy have figured out some kind secret that they’re keeping from everyone else and if you can just find out what it is you’ll be able to be healthy too! Of course, this is obviously ridiculous. There is no trick to being healthy, it’s a process, and one that people stick to thanks to a lot of hard work and dedication. However, there are ways to make that process easier. One of the best things to do is to develop some healthy habits. They say it takes twenty-one days to form a new habit, and whether that’s accurate or not it’s certainly something to keep in mind. Turning something into a habit so that it no longer feels like work may take a little bit of time, but it is absolutely something that you can achieve. Here are some of the best habits of healthy people that you should start trying to develop straight away. 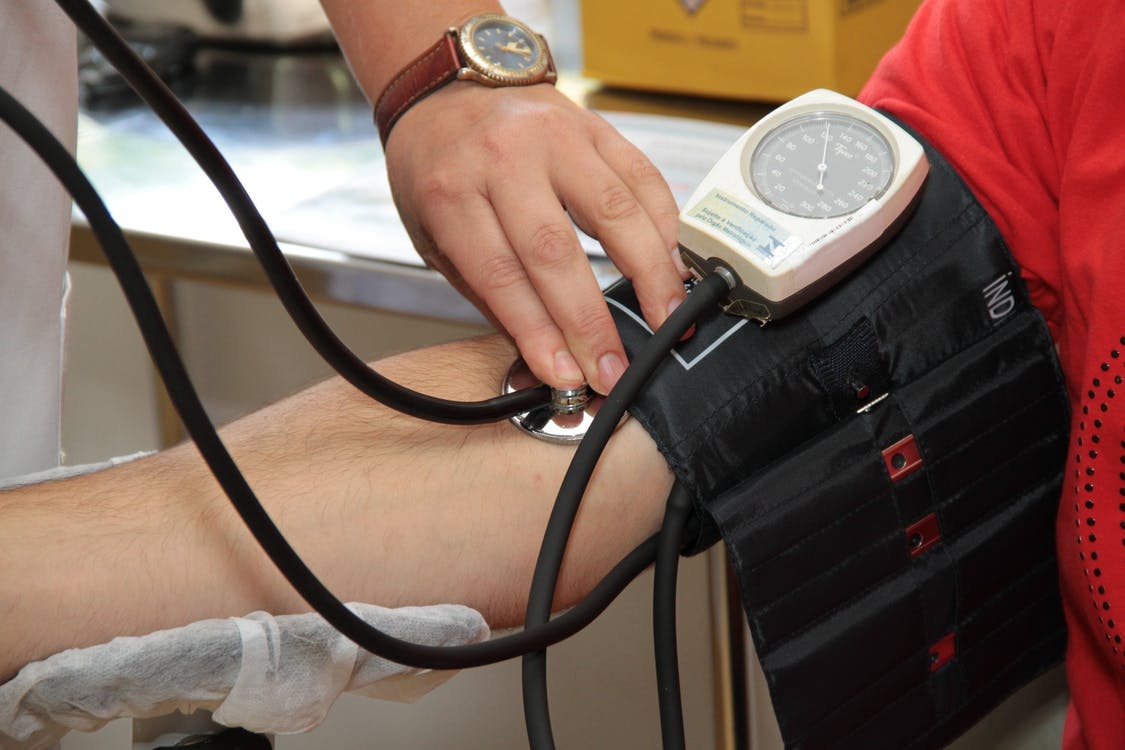 There’s a bizarre habit that a lot of people seem to have where they try and put off going for any kind of medical appointment for as long as possible, even if there’s something wrong. Not only is this a terrible idea but you should also be getting yourself checked up even when there isn’t anything wrong as far as you know. Doctors and dentists are there for a reason, and their job is much easier if they’re helping you prevent any problems with your health than trying to fix them. The best thing to do is to set schedule specific times to make appointments just to have a checkup to make sure that everything’s okay. That way you’re much less likely to end up with something wrong.

We all love to sleep, and no one likes getting up the morning. Even a morning person would sometimes rather curl up under their blanket and stay in bed rather than getting up. But people who live healthy lives are often those who have realized that getting up early has a whole host of benefits. Going to sleep at a sensible time and getting up as soon as your alarm goes off are the best ways to make sure that you have decent amounts of energy throughout the day. Just make sure that you never touch that snooze button unless you want to feel groggy and miserable all day long! 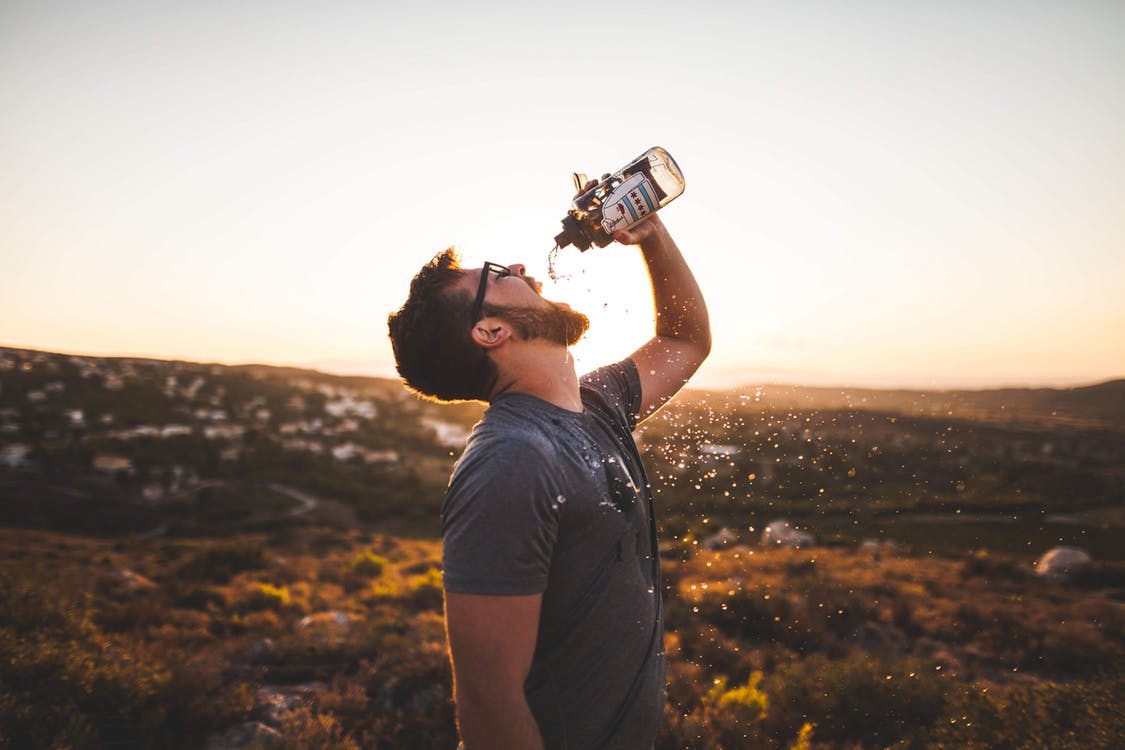 Keep a bottle of water with you at all times. If you’re drinking from it throughout the day, it will eventually become second nature to you. One of the major problems that people have most of the time is simply that we are not staying hydrated enough. By getting into the habit of drinking water constantly, you’ll be able to make sure that you never end up dehydrated which can cause you to feel bloated and lethargic.