The Tell-Tale Signs Of A Bad Relationship

Nobody wants to go through a breakup but it’s just a part of life. It will happen to most of us at some point. Because it’s such a bad experience, people try to avoid it as much as possible. By trying to fix your relationship you can avoid ending things and make them as good as they were at the start of the relationship. If you can make it work, it’s the best thing for you to do. But the harsh truth is, some relationships are just beyond saving. The signs aren’t always obvious, but they are always there. This is how to tell whether your relationship is already over. 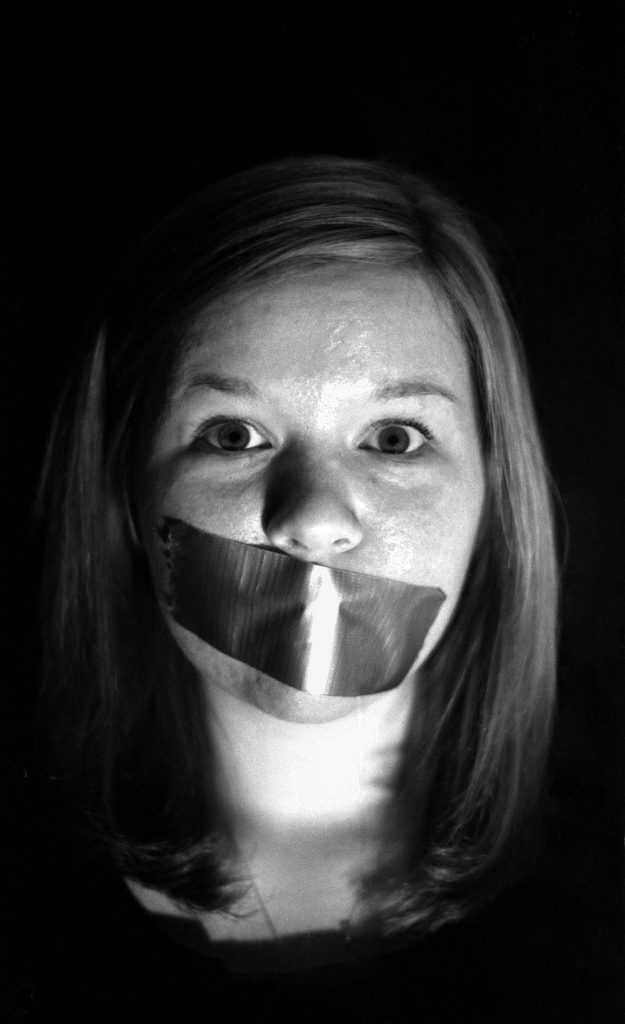 Fixing the cracks in your relationship starts with one thing: a conversation. Speaking to each other about what your problems are is the only way that you can sort them out and move forward. Not being able to communicate with one another is going to make it impossible to save your relationship. Communication doesn’t just mean talking to one another and this is a trap that couples often fall into. They think that just because they chat all of the time, that they communicate well and everything is fine. But if you aren’t talking about your feelings and the worries you have about the relationship, you won’t be getting anywhere. Don’t worry about causing a fight. Sometimes you need to argue so you can come to a compromise about an issue that one or both of you is having with the relationship.

While no couple can avoid fighting completely, if you’re doing it too often then you could be in trouble. If you find that instead of the occasional fight, you’re getting the occasional moment of peace, then you’re in trouble. Couples that keep fighting all of the time are obviously not solving their problems when they fight, or they are just finding new things to fight about. That’s a sign you should end things. If it does break apart, and you’re a couple that fights a lot, it’s likely to get nasty. You should hire a company like Romano Law, P.C. to ensure that everything is dealt with properly and your feelings don’t get in the way. If you find yourselves fighting that often, then it’s probably because one or both of you are letting their anger get the better of them and storming out before anything is resolved. Next time you have a fight, try to stay calm and resolve something instead of just flying off the handle. 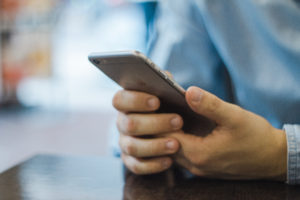 Trust is at the core of every good relationship. You give everything of yourself to that other person and if you don’t trust one another, it won’t work. Serious trust issues often surface in the form of behavior, like checking your partner’s phone, or constantly questioning where they have been. If you’re in this situation, it is likely that you will never get that trust back and you should end things. Speak to your partner and tell them that they need to trust you, but if they can’t, then it’s too late.

When these things start sounding all too familiar, it might be time to end things.