What Should I Do If My Siblings Contest The Will?

The death of a loved one is a troubling time for everybody involved. The dividing up of the possessions can often be one of the hardest parts because it feels like a final end to that person’s life. You’re left with a big box of reminders that make you think about that person every time you look inside and that’s if everything goes smoothly. If there are any complications then the whole process could get a lot worse than it already is. While it might not seem like a time for sibling rivalry, it is fairly common for people to contest the will of the deceased if they think it’s unfair. It’s a horrible situation to find yourself in and it’s not going to be easy to deal with, but if somebody decides to contest the will, you’ll have no choice but to deal with it. Keep these things in mind if you want to make it as pain-free as possible. 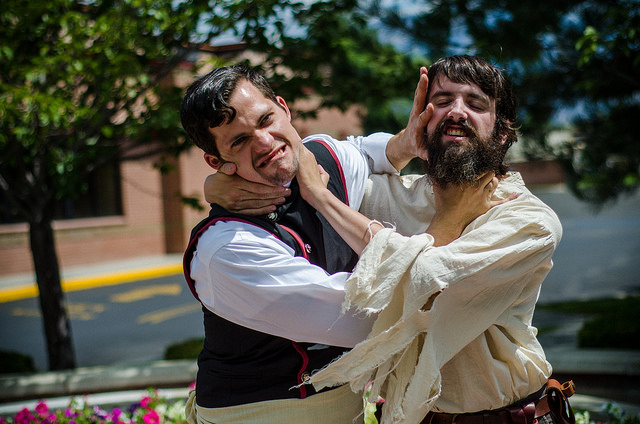 You’re likely to be feeling a lot of strong emotions during this period and that will be made a lot worse by somebody throwing a spanner in the works like this. The natural reaction is likely to be anger, but this won’t help anybody, it will only fuel the flames and make things ugly. You need to keep a handle on your sibling rivalry. While you’re going through the process of dealing with any contentions to the will, keep any discussions about it confined to official proceedings and don’t have any contact with your siblings outside of that until all of the decisions have been made.

Challenging a will isn’t something that you can do easily. It’s a legally binding document that holds up in most cases. You can’t contest it because you think that your siblings have got more than you and it isn’t fair. It is up to the deceased to decide how the assets are split up and that decision is final. If your sibling does have a legitimate reason to challenge the will, get yourself representation from somewhere like Nussbaum Family Lawyers and defend against their challenge. There are only four main reasons that a will can be contested; the first reason is to do with the witnesses to the will signing. If there were not the requisite two witnesses present, it can be challenged as it is technically invalid. The second reason, and one of the most common reasons that a will is challenged, is the mental capacity of the deceased at the time of signing. If that person was not considered to be in a completely fit state of mind when they signed the will, then the decisions that they made can be brought into question. The same sort of challenge can be made if the person was under the influence of alcohol or drugs when they signed. The last reason is if the will was signed as a result of fraud, for example, if the person signed it believing it was another document.

People often try to challenge a will based on a specific item or something similar. Children that have cared for their parents often feel that they are entitled to more than the rest of the family. If there is one particular issue that is causing all of the disputes, why not discuss it with your sibling before you get any lawyers involved and see if there is anything that you can work out. This will save you a lot of time and money in the long run and can help you avoid any bad feeling between you and your family.