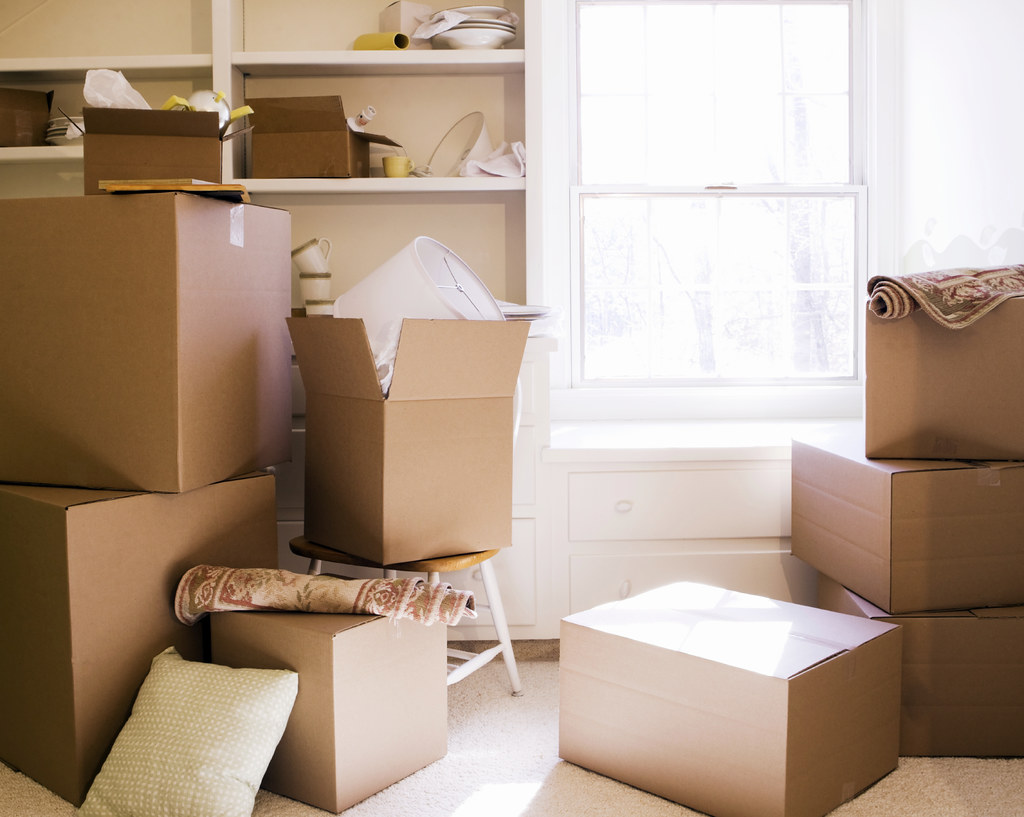 Moving In Together: The Post-Modern Dilemma

Are you at the stage in your relationship where you hear maybe the most exciting or most dreaded words that can be heard in a relationship? Want to move in together? Is that the end of singledom? Or is it exciting for you to move in with the love of your life and start a new chapter in your relationship, together? Well you don’t have to look too far online to find both successful and disastrous versions of the ‘moving in together’ dilemma. Just look at Snapchat celebrities or celebs on Instagram and Twitter. They all chronicle their lives living with their partner, and many times it’s more of a farce than it is a real relationship.

For the regular person, who doesn’t have the benefits of celebrity, moving in together can be a huge step that might either scare them, or excite them, since that’s their long term goal. Many women want to move in and live with their serious boyfriends, to secure their place in that man’s life, and to possibly change that living situation into something more permanent, life marriage. On the other side of the battle of the sexes, men usually want to stay single and living the bachelor life as long as possible, so they can enjoy their time with their friends, and date as many women as they like, avoiding commitment and avoid settling down for as long as possible.

But in actuality, the truth is quite different. Nowadays, it’s more women who want to avoid having to move in because they are so busy with their careers and building a life for themselves, that the last thing they want to worry about is having to be bound to another person, let alone a man that expects some babying. The modern woman sees being tied down also as a hindrance to her success and does not want to be obliged to  perform any of the sexist roles that were upheld by previous generations. She doesn’t want to come home and have to cook for someone or clean after another person when she too has spent all day at the office. Going to the gym, seeing friends, and doing the general chores around maintaining a home for a single person is time consuming enough, let alone adding another person into the mix, who might not contribute. That’s why even though Snapchat celebrities make living together look so glamorous, they have teams of maids and staff to take care of the details, the regular person does not.

Sometimes, moving in together happens only due to necessity. It’s because the modern life for singles in an urban setting is so busy. No one has the opportunity to really spend quality time together anymore. That’s the price we pay for living such an ultra modern lifestyle. Moving in together means you can spend more time together and see if being together will work in the future. Doing all the domestic stuff together instead of just dating and doing the romantic stuff, has changed the nature of dating and relationships. The courting process if basically extinct, and the getting to know each other actually happens in the raw, face to face, living the hum-drum everyday. But that’s the only way people can be together enough to know if they want to be married or involved with each other long term. So, yes moving in together might be scary or exciting as Snapchat celebrities make it out to be, but it’s not as surprising or as controversial as it used to be.