Be Happier in 2017: Don’t Apologize For All The Wrong Things

Sometimes it seems like the world is divided into people who are too full of themselves, and those who are too passive. Some people would push and shove their way through a crowd to get to the front of any queue. Some of the rest of us would meekly step out of their way while apologizing for slowing them up.

Now, before you think I’m suggesting we should all be like the first guy, I’m really not. Manners cost nothing, and being a decent person is the very least we should seek to do. But do you ever feel like you spend too much time justifying yourself, or apologizing for things that aren’t wrong? Because if we are forced onto the defensive like that, it really does give all the space in the world to the jerks.

Here and now, let’s go through some things that we – the friendly people – need to resolve to do in 2017. Maybe, in our little way, we can make it so everyone’s more of a mix of confident and polite. As a result, maybe we’ll all be a little happier!

Don’t Apologize For How You Look 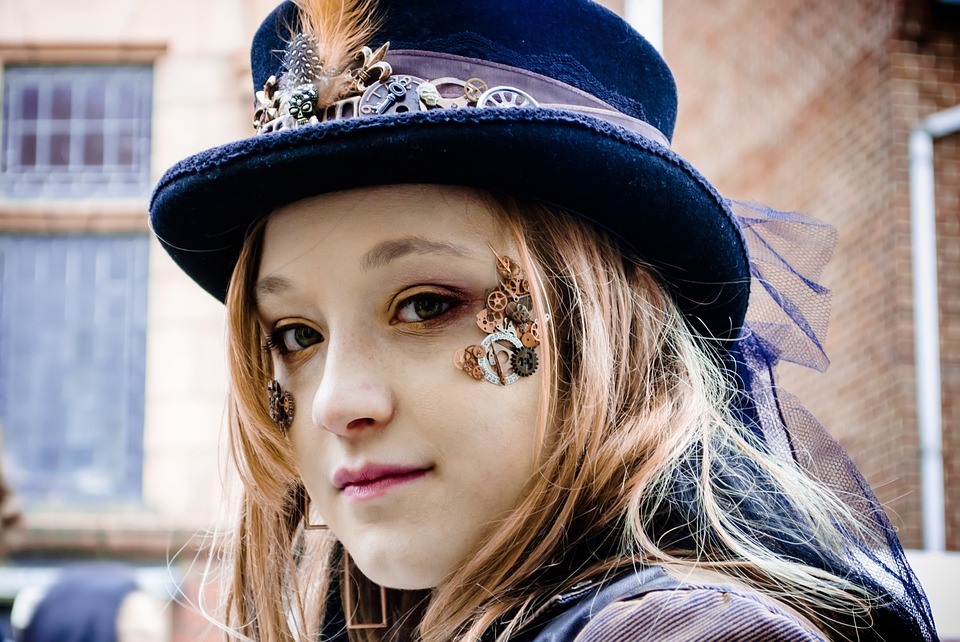 Not everyone has the confidence to go out every day looking like a model who has just stepped off a set. Not everybody wants to, either. We have a world where there are countless different styles and fashions, and identities. We also have a world where people feel more empowered than ever to criticize people for having those identities.

We need to be prepared to say “This is me. I know you’re going to say what you want to, but save yourself the bother of trying to get to me. You’re just venting hot air.”

This doesn’t mean that you don’t make the changes you want to make. But it’s your choice. If you want to go to the likes of Ramiro Morales M.D. to get something done, do it. But do it because you choose to.

How many times have you been having a conversation and someone makes a throwaway remark that you find offensive? It doesn’t need to be anything all that extreme, either. Just a statement that shows a lack of care for other human beings. Often, for the sake of politeness, we let it go. 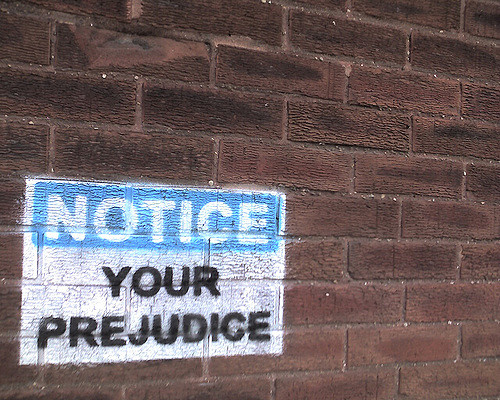 There’s nothing wrong with speaking up when someone says something offensive. Sometimes, they don’t realize why it is. It’s not a case where you even have to patronize them. Just a couple of sentences saying you find that language troubling might make them think more next time.

Don’t Apologize For Expecting The Best

We’ve all been in a position where we have paid for an item or service, and it’s not been up to the standard we paid for. So many of us feel conditioned not to complain. What will people think of us if we get up and say something?

Do you know who doesn’t think like that? The jerk from the first paragraph. They will complain, even when there is nothing to complain about. And they’ll probably get what they want – which is why they never apologize.

You don’t need to do it like they do. Be respectful, be polite. Explain why you aren’t happy, and what would make it right. Let’s face it, the person hearing your complaint will be so pleased not to be getting berated that they’ll go the extra mile for you.