So you have this friend, you’re both attracted to one another, you decide to start messing with each other, but what use to be so simple, now all of a sudden, begins to become confusing and awkward. Then you realize, “oh shit” I stepped in feelings! 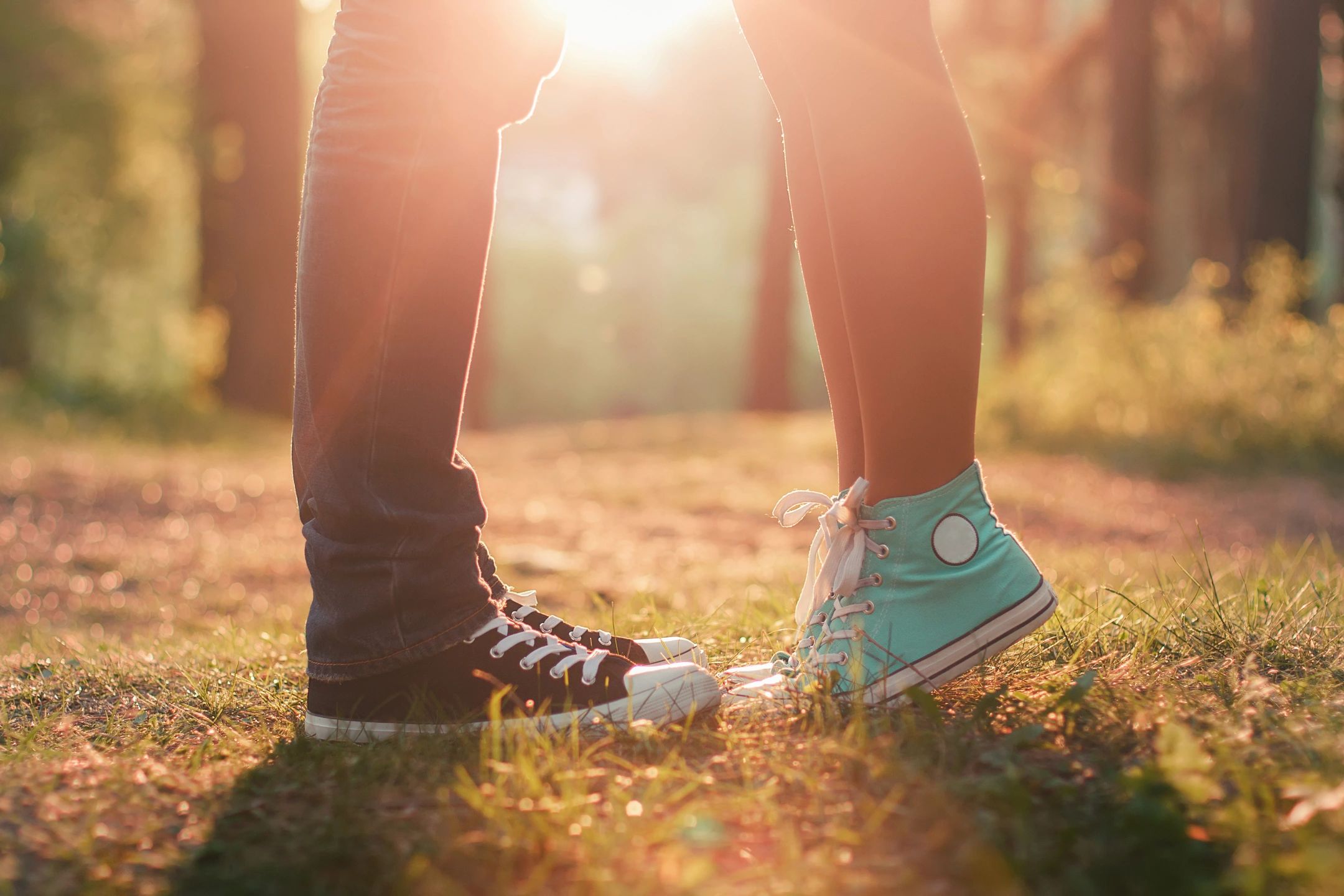 You two find yourself out and about, with what was once a friendly introduction of one another, now requires thought and a possible label. And now in the day of social media, they have still yet to invent this emoji to describe your current relationship status! (So I’ll go with 😡 lol.)

You have no easy answer without explaining the entire situation. “Yeah, I’m single but I’m dating X. I mean we’re not in a relationship yet but…..” or “I guess I am seeing someone right now but we’re not exclusive so….

It happens more and more frequently everywhere you go. It never fails, someone seems to always ask, or assumes that the other party is your “girlfriend” or “boyfriend” and its directed at one of you. The terrible awkward silence that will inevitably follow for a few seconds after is seriously like a personal version of the ball drop on Y2K. (If you’re old enough to understand that metaphor haha…)

Once again, something once so simple, now is like your very breath depends upon the answer that is to come. For example, you’re out with other friends, and in passing, you see each other. You internally freak out, not sure what level of acknowledgement should suffice in this scenario. Do you just say hello without any physical contact? Do you hug? Do you share an appropriate intimate gesture? Hell, you don’t even know what is considered appropriate anymore because you now are so cautious, like a child with their favorite toy. You don’t want to risk breaking it because you’ve had it so long and you know if anything happened to it nothing from that point in life would ever be the same again.

Oh, and not to add to all the confusion and awkwardness that exists already, we’ve forgot the most fun part. Yep, that moment you run into an ex, yeah, that one you had to explain to numerous times that there was never anything between you and your best ‘friend’, who ironically is, yep, your new romantic interest. Enjoy trying to explain the ‘it just sorta happened’ story. This is where hope for oblivion becomes your new best friend . 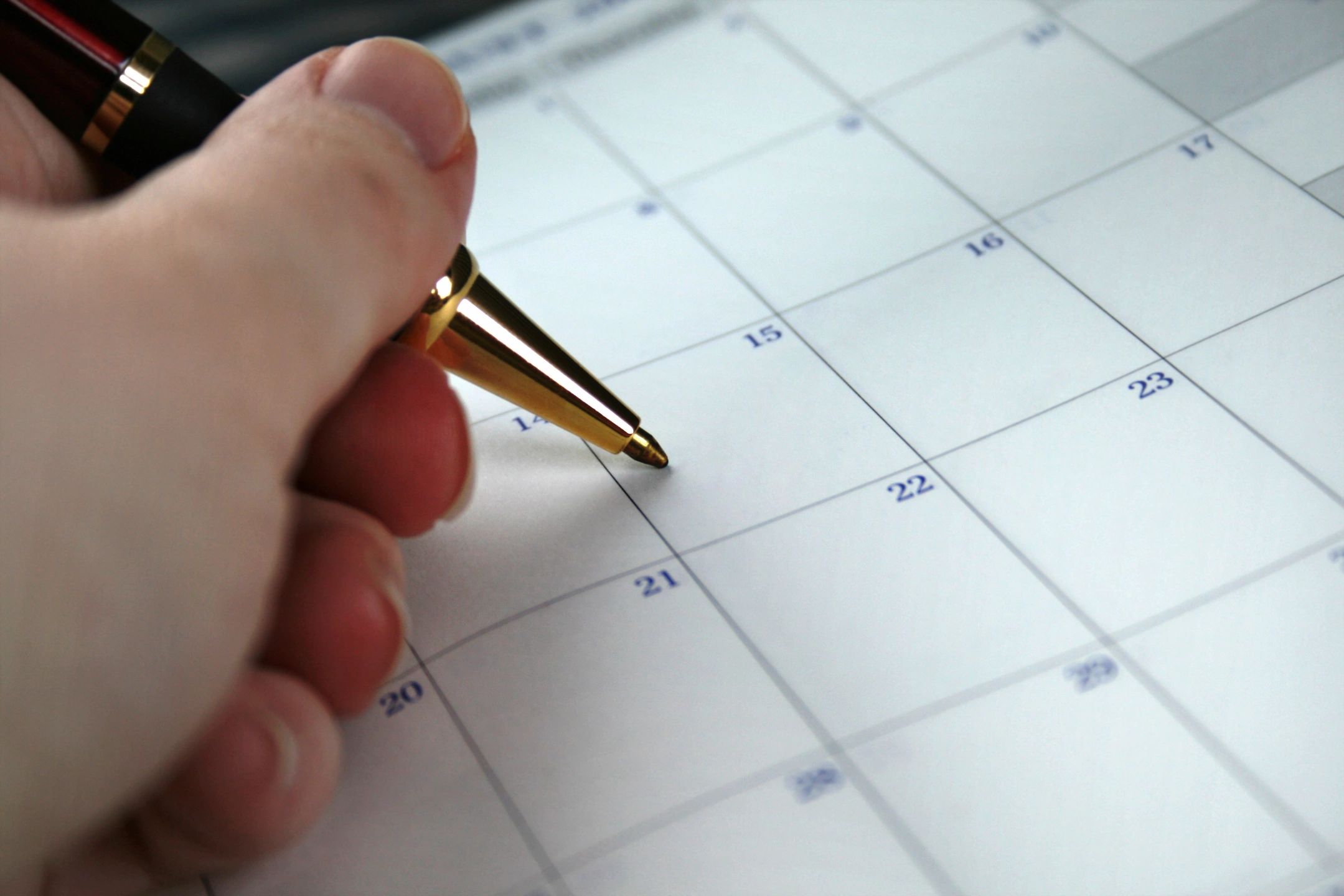 Anyway, as time begins to pass and you’ve become accustom to your newfound awkwardness, you’ll begin to see that you unintentionally begin to subconsciously include them more and more in your future. And when making plans, you begin to plan for two. On the flipside, you become hesitant about bringing them to an event or situation that involves a plus one. I mean you want to bring them, but you don’t want to face the barrage of questions you get before you decide you are official. You know the whole official “What are we” conversation. (AHHHHHHHH not a Label…)

You may notice yourself getting (secretly) jealous when other people are hitting on the person you’re with. You’re not at that point where you are in a secure relationship yet, so it worries you a little bit, although you don’t want to worry. In fact, you may begin to worry about why your worrying! You might begin to question everything and making sense of nothing.

Uggggh, why is it so difficult to do something that seems like it should be so simple?

You find yourself hanging out with a bunch of friends who are in relationships, and all of a sudden, you realize that you’re both the only ones who are technically not in a full-blown out relationship.

You are not alone.

I’ve heard so many times in life that those in the best relationships are often best friends. However, I have noticed that a majority of those relationships started as complete strangers and over time they grew into best friends. It is a difficult road to take when you’re already good friends and want to venture into a relationship. So many things become involved that normally wouldn’t be questioned when entering this form of relationship. You often know so much more about the person and there are the risk of losing the friendship forever if things go south between the two of you. 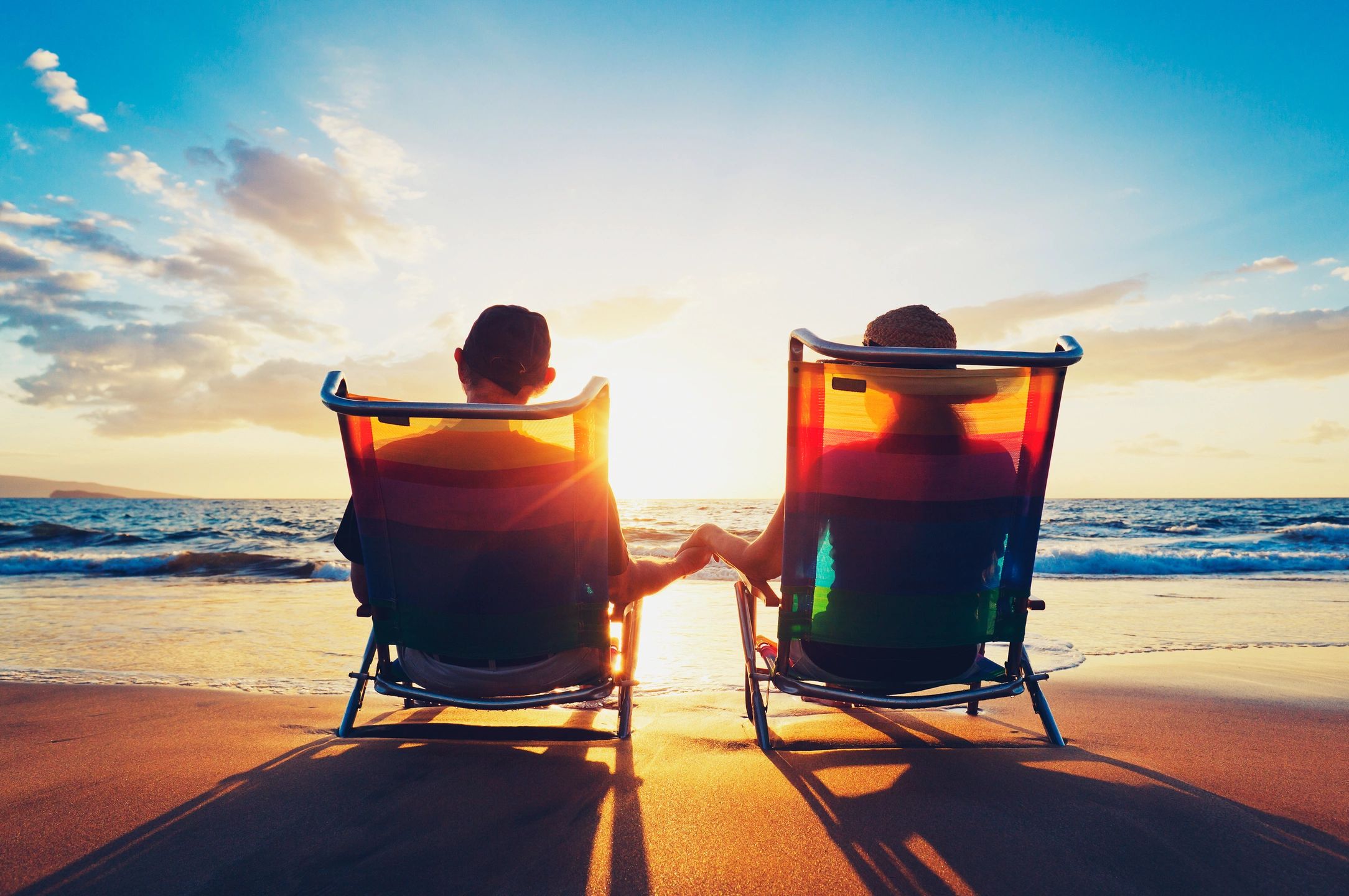 How do you get to the next level?

My advice is after you step back and weigh the risk, be open to conversation about it. One of the worst feelings in the world is living with regret of your true feelings never being revealed. Like Garth Brooks says, and I quote, “ Tell that someone that you love, just what you’re thinking of, if tomorrow never comes.”