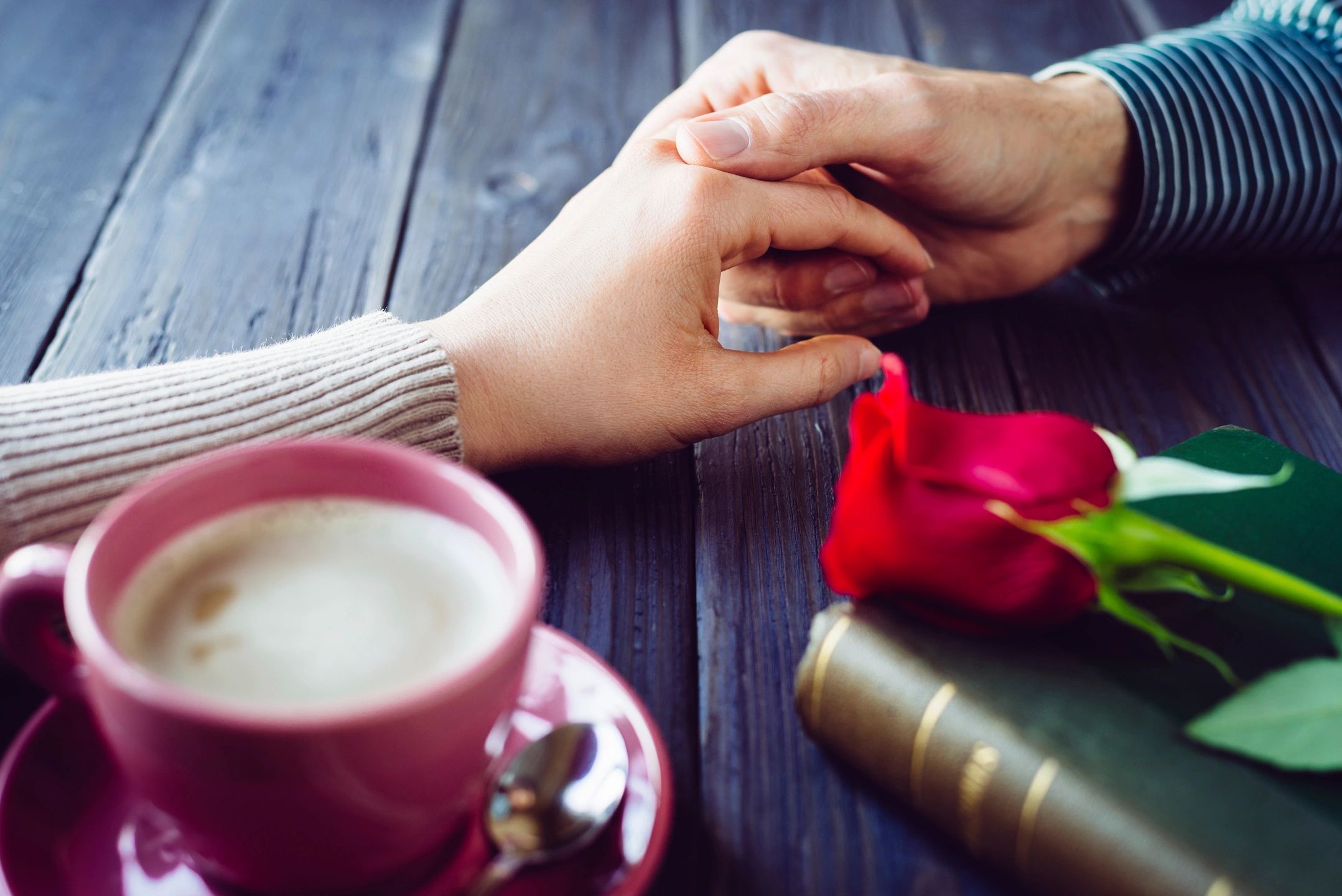 I’m not a fan of the saying, ‘the honeymoon’s over’. Seriously, a honeymoon is about a week out of your entire relationship, so why does it get so much power over a marriage?

I believe relationships tend to have seasons—yes, just like the weather. Sometimes it’s summer and all is roses while other times it’s a hard-hitting hurricane season. However, every season that comes and goes, we as humans expect its arrival and most survive it’s passing. So why can’t couples do the same?

With the divorce ratio getting higher, I think it’s time we all take another look at what is causing marriages and long-term relationships to fail at such a high rate.

It’s the little things that add up

Put on your own oxygen mask first

In the words of Otis Redding, ‘Try a Little Tenderness’

You can’t change your partner, no matter how much you threaten or yell. That method is not only destined for failure, it’s exhausting. After you have made yourself a better partner, you can try some tenderness towards your partner. You already know the things that drive your crazy, but what about your partner? Does it drive your spouse crazy that you leave your wet towel on the chair? Then make an effort not to do it. We all want respect. So by respecting your partner and their wishes, perhaps they will see the change in you and be inspired to change themselves into being a better partner for you.

Sometimes we need an outsider looking in 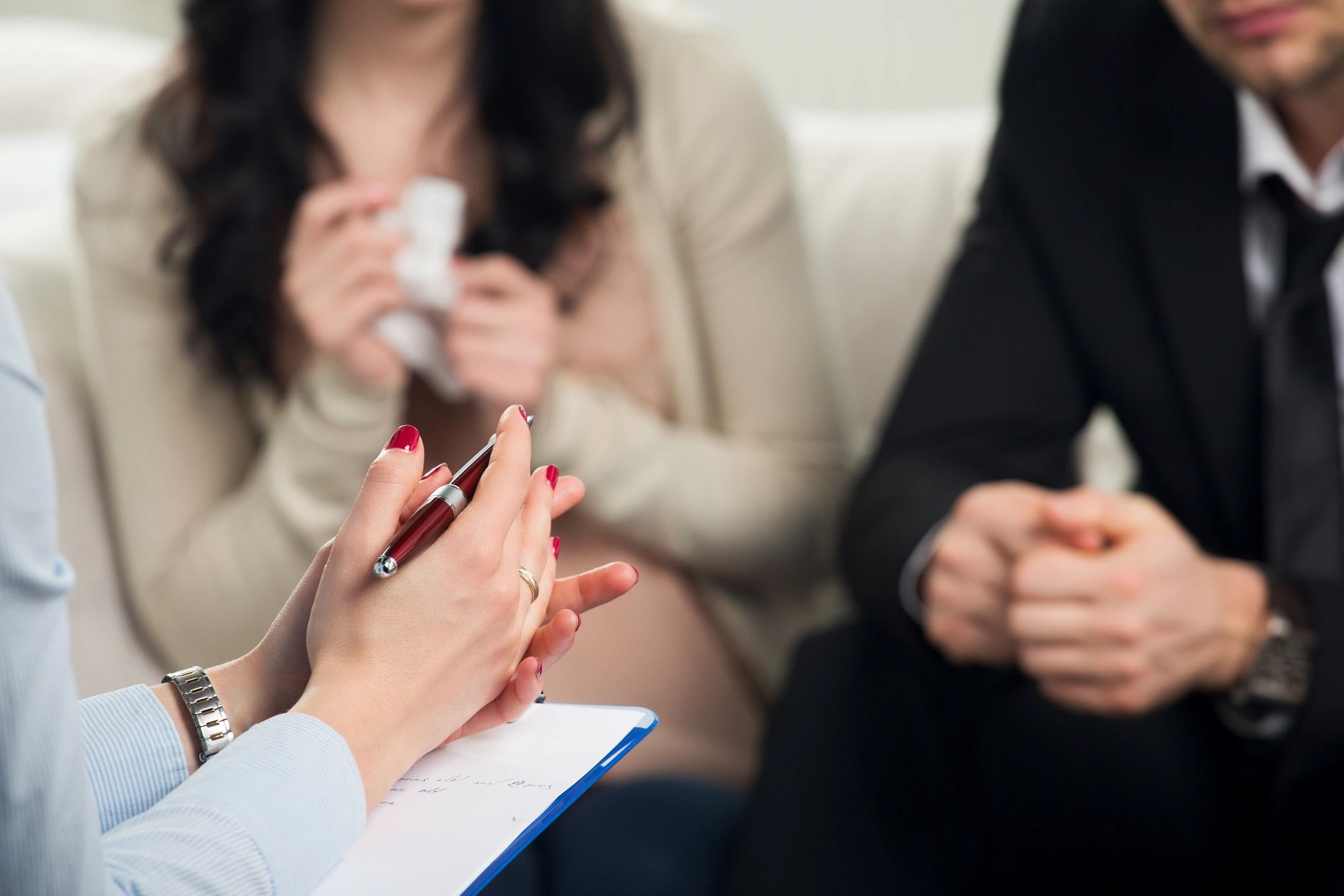 You’ve worked on yourself and you’ve been giving your partner the respect, but still, nothing has changed? It’s not exactly true, if you have changed. But, sometimes we need someone on the outside to mediate the situation, especially if you’ve approached the concerns and your partner reacts dismissive or causes you to become introverted with your feelings. Seeking help from a marriage counselor is a great way to have an unbiased opinion. Couples therapy can help you and your partner learn how to open up and discuss issues in a healthy way. Did you even know there’s a healthy way to argue? It’s true.

Marriage and long-term relationships take work and lots of communication. Most of all, they take respect and adjustments. That’s why I think relationships are like the seasons. It’s true, we don’t love all the seasons all the time, but there’s no beauty like the first snow fall or the thrill of the lightening storm in spring. Not all relationships are built to last, but most marriages aren’t meant to be as fleeting like a honeymoon. Shovel out the little annoyances before they have a chance to get too heavy.