Mental Health Problems That Are More Common Than You Think

Often mental health problems aren’t talked about as much as physical ones. This perhaps because of the stigma that surrounds them, as well as the culture of blame on the individual that can be associated with such disorders. However, there are many mental health problems that numerous people, meaning they are a lot more common than you would think. Something that we all need to realize more to get help ourselves and support loved one going through them. With that in mind read on to find out about the most common mental health conditions and their treatment below.

Bipolar disorder is a mental health issue that affects millions of people in the US. When folks are suffering from this disorder, they have extreme moods, meaning the can be very up and seemly happy or very low down in the depths of depression. For some people, this mood shift takes time to occur, while others that have a rapidly cycling form of the condition go through mood changes very quickly.

There are treatments for bipolar available though that can help manage the condition including medications, CBT therapy, and mindfulness-based techniques. These treatments being designed to help the sufferer cope with the mood swings and make wise choices despite what their biological self may be insisting on.

Addiction is another very common mental health problem that affects millions worldwide. Some people may not even realize that they are addicted to a substance as so many are socially acceptable in different cultures, such as smoking, drinking alcohol and overeating. 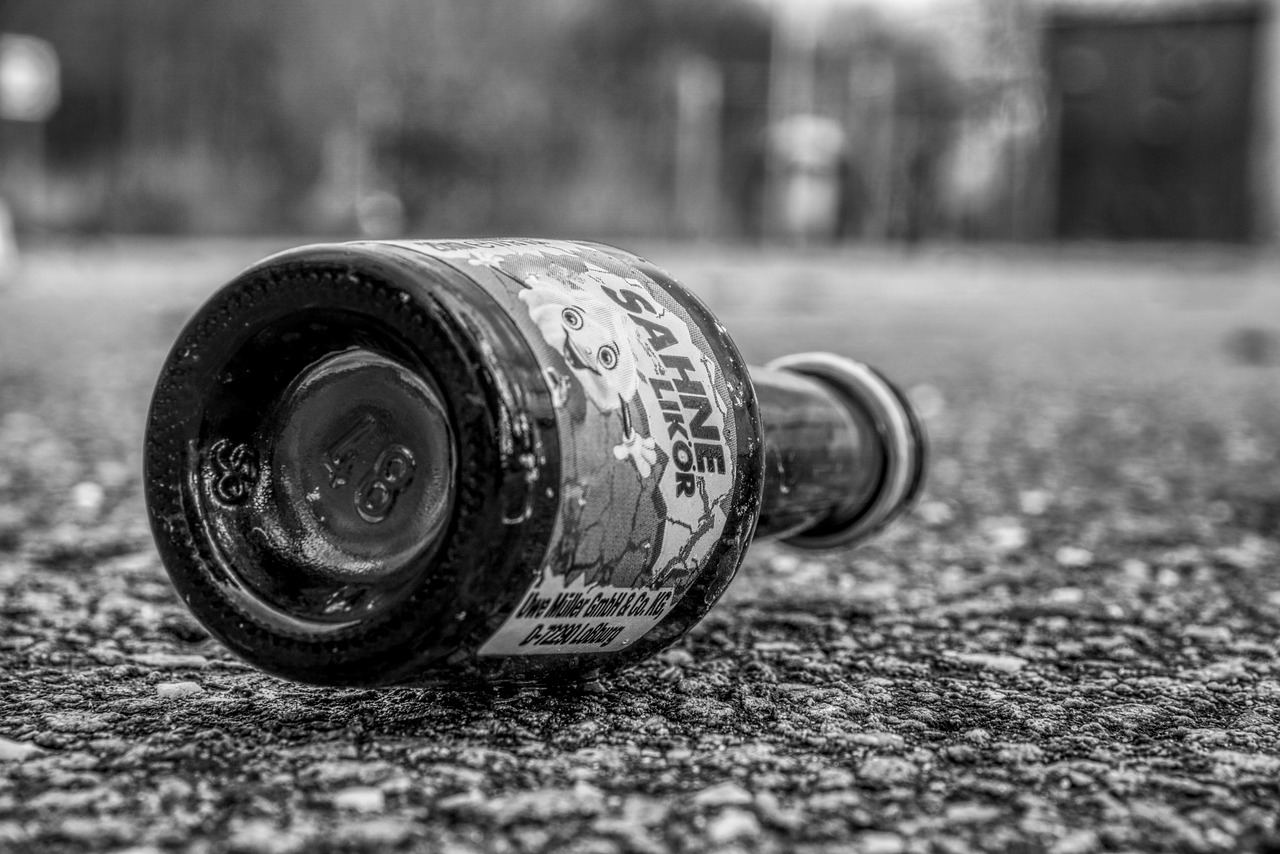 However, there are substances that are illegal and taboo that people still get addicted to such as crystal meth. This s a powerful stimulant that can cause havoc in the mind and body. Something that means if you are concerned a loved one is using this drug then it is important to educate yourself by reading articles like this post on warning signs of crystal meth abuse and compare the symptoms with what they are displaying. Then if your fears are confirmed, you can help them to seek treatment for this. An action that is likely to improve their quality of life as well as ensuring that they live longer too.

OCD is an anxiety condition that over 2% of the population suffer from. Many people associated it with cleaning and checking things, but it can be centered on many different topics such as responsibility, and symmetry.

The primary concern in OCD is referred to as the obsession, and the compulsions are actions that that suffers does to relieve them. Some of these will be physical such as excessive hand washing, but others will be purely mental or even cause sufferers to avoid certain situations in which they will get triggered. An action that can have a massive effect on their life.

Luckily, there is now a standard treatment for OCD and its CBT including ERP or exposure response prevention. This includes re-assessing this issue as a worrying problem and the sufferer deliberately exposing themselves to situations that raise anxiety so they can learn to cope with them better.