Avoiding Hand And Wrist Injuries From Every Day Computer Use

Using a keyboard and mouse doesn’t seem like a very strenuous activity, but over time, it can do just as much damage as a direct injury. Once the damage is done, it can be irreversible, so it’s important that you take preventative measures. Here’s how to avoid hand and wrist injuries from everyday computer use.

This is the most important thing to remember because hand and wrist injuries develop slowly over time. At first, you might notice a small pain or some stiffness and think nothing of it. If you intervene now and take preventative measures, you can avoid any serious problems in future. So, if you notice any issues with your hands and wrists, book an appointment at an orthopedic center right away and get yourself checked over. You may have a condition that needs to be diagnosed and you can get some good advice on how to manage your symptoms. If you ignore symptoms, they will only get worse.

Use The Right Sitting Position

Most people know that their sitting position can increase back pain problems but they don’t realize that it has an impact on their hands and wrists too. If you put too much pressure on the wrists when typing, it leads to health issues in the future. It’s important to sit with your back straight and both feet flat on the floor. Make sure that your spine is aligned so the weight is distributed evenly throughout your body. The screen should be level with your eyes and around 20 inches away from you. Change the height on your chair until you are in a position with relaxed shoulders and your hands are slightly lower than your elbows. Don’t rest your wrists on the table or armrest on your chair, and make sure that your wrists are not bent.

Even if you are sitting in the right position, you still put a lot of stress on your hands and wrists. Typing on your keyboard for hours on end without a break will cause a lot of inflammation and eventually lead to more serious problems. Regular breaks give you the chance to rest your hands and wrists and stop them from getting stiff and painful. When you take breaks, you can do some simple stretches to loosen up the muscles and joints. However, if you notice any pain when you are doing stretches, you should stop immediately before you do any more damage. Book an appointment with a specialist because this is a sign that something is wrong.

If you don’t look after your wrists and hands now, you may develop problems like arthritis or carpal tunnel syndrome, so make sure that you follow these tips when using a computer every day.

How To Recover From RSI

RSI (repetitive strain injury) is incredibly common. Its symptoms include pain, numbness, movement difficulty and trembling (usually in the wrist, elbow or fingers) as a result of a repetitive action, usually sustained over many years. Most forms of RSI are developed through work-related activities such as typing or using machinery, but they can be developed through personal hobbies and activities such as tennis, playing guitar or even texting.

It’s possible to recover from RSI, but it isn’t easy. Just as it can take many years to develop these issues, it can also take years to reverse them (although generally not as long). If you’re currently suffering from any form of RSI, here are some of the measures that you can take.

Rather obviously, you should try limit any activities that caused your RSI in the first place. This isn’t always possible – if you work as a writer, you may not be able to limit typing without getting a new job. However, you may be able to make small changes such as putting your keyboard at the right height and positioning it straight in front of you.

Use supports and ergonomic equipment

There are forms of support that you can buy to help reduce further damage caused by certain motions. Elbow braces for example are common in tennis and can prevent/reduce ‘tennis elbow’. Similarly you may be able to switch out tools for more ergonomic options. There are modern hedge trimmers for example that have better grips and reduced vibrations to prevent development of RSI.

RSI can cause chronic pain and you can make things more comfortable and manageable by trying different pain relief options. As well as over-the-counter painkillers, there could be herbal options worth looking into such as turmeric extract and full spectrum CBD oil. You could also look into holistic treatments such as massages and acupuncture.

Whilst you may want to avoid certain exercises, it’s important to still do some physical activity. Allowing yourself to get out of shape could make the pain of RSI worse. Try low-impact exercises such as swimming or yoga which are unlikely to aggravate the injury.

Talk to your doctor about treatment options

There could be medical treatment options available such as steroid injections or even carpal tunnel release surgery that can help you recover from the injury fast. These options may only be available for those with severe RSI, but it’s still something worth discussing with your doctor.

Unexpected Dangers Of Jobs In The Arts 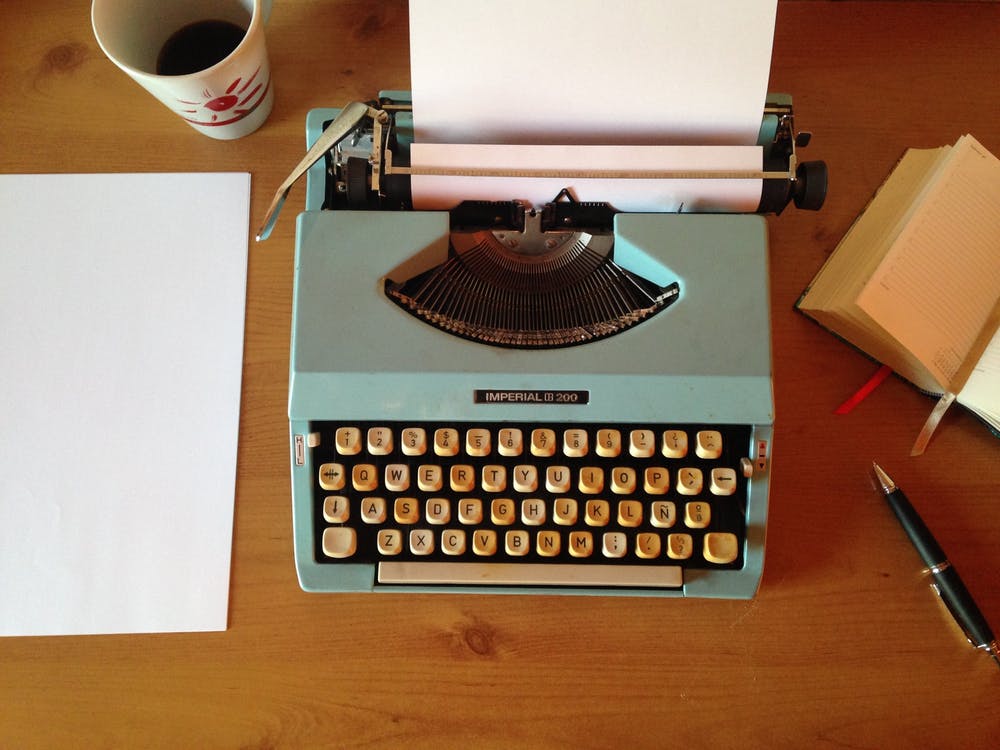 A job in the arts seems glamourous and full of high energy people – which it can be – but these jobs can also come with hidden dangers of injury that most don’t think about, even the artists themselves. Whether it’s writing, drawing, acting or singing, art is a beautiful and creative medium, that not many can do well, and do well enough to turn into a living. But all of these professions come with long hours of hard work, often hunched over a desk, eyes straining at night, and even breaking bones in the pursuit of art. And, as most artists work on a freelance basis, it’s quite probable that the injuries that they conceive could put a pause, if not a stop, to their careers, and to their cash flow.

The main injuries that can affect writers are due to the long hours bent over a desk, staring at a screen and at the printed text for hours on end. Most writers throughout their careers develop severe back pain, sometimes leading to sciatica, which is a horrendously painful and debilitating condition that affects the spin. Carpal tunnel is another severe injury that happens to writers due to the position and hours spent typing at a desk. Unfortunately, these issues can cause lasting damage, however, it can be prevented by using a chair with proper support, sitting at a desk where the arms would be parallel and level and the lighting in the room to be adequate enough that the eyes aren’t straining.

Artists suffer much the same as writers, with long hours hunched over drawings, and wrists angled and clenched around pencils. Artists who stand will have it easier on their backs, but not on their arms and wrists. Depending on whether the person uses a backlight while drawing, a screen to edit, or studio lights, eyes might strain too.

The main injury that a musician can suffer is damage to their ears. It doesn’t sound like much, but damage to the walls, nerves or drum of the ear can cause hearing loss and even deafness. Hearing protection is definitely needed while rehearsing a performing, from amateur to professional. Standing by speakers day in and day out can cause irreparable damage.

Some might say that actors have the worst end of the deal – and they’re probably right. Many actors put their bodies through hell for various roles. Look at when Matthew McConaughey lost three stone for Dallas Buyers Club, just to put it all back on again for Gold. This extreme altering of the body, multiple times in a short span, can cause a lot of permanent damage, not just physically, but mentally too. The mental injuries actors have to sustain also stretches into the type of scenes they have to play. Many actors suffer severe injuries while performing their own stunts, or merely by accident when on set – look at Leonardo DiCaprio in Django when he cut open his hand on a smashed glass and kept on acting – and still didn’t get an Oscar for that!